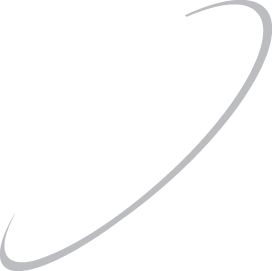 Leland Melvin was 25 feet under water in the Neutral Buoyancy Laboratory, a 6 million gallon pool, training to perform spacewalks as a NASA astronaut when he called the test director and asked him to turn the volume up in his headset. He never heard a reply and was immediately hoisted out of the pool to learn that he was deaf. Emergency surgery resulting in only partial recovery to his hearing led him to being medically disqualified to fly in space by NASA flight surgeons.

This is just one of the many career ending challenges Leland has overcome in his life. Before becoming an astronaut Leland was drafted by the Detroit Lions in the 1986 College Draft to play professional football but a hamstring injury thwarted his NFL career with Detroit and then later with the Dallas Cowboys. Hear his fascinating story of perseverance and how he ultimately traveled off-planet twice on Space Shuttle Atlantis to help build the International Space Station. 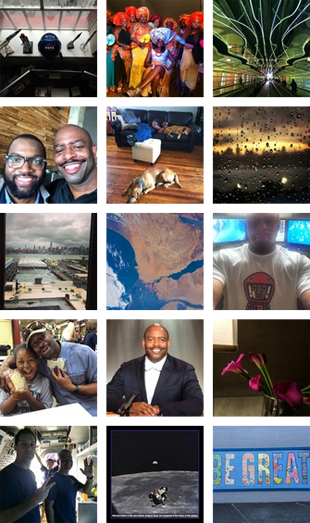 For inquiries on speaking engagements and booking Leland for your next event visit the CAA website.

Submit questions or comments for Leland